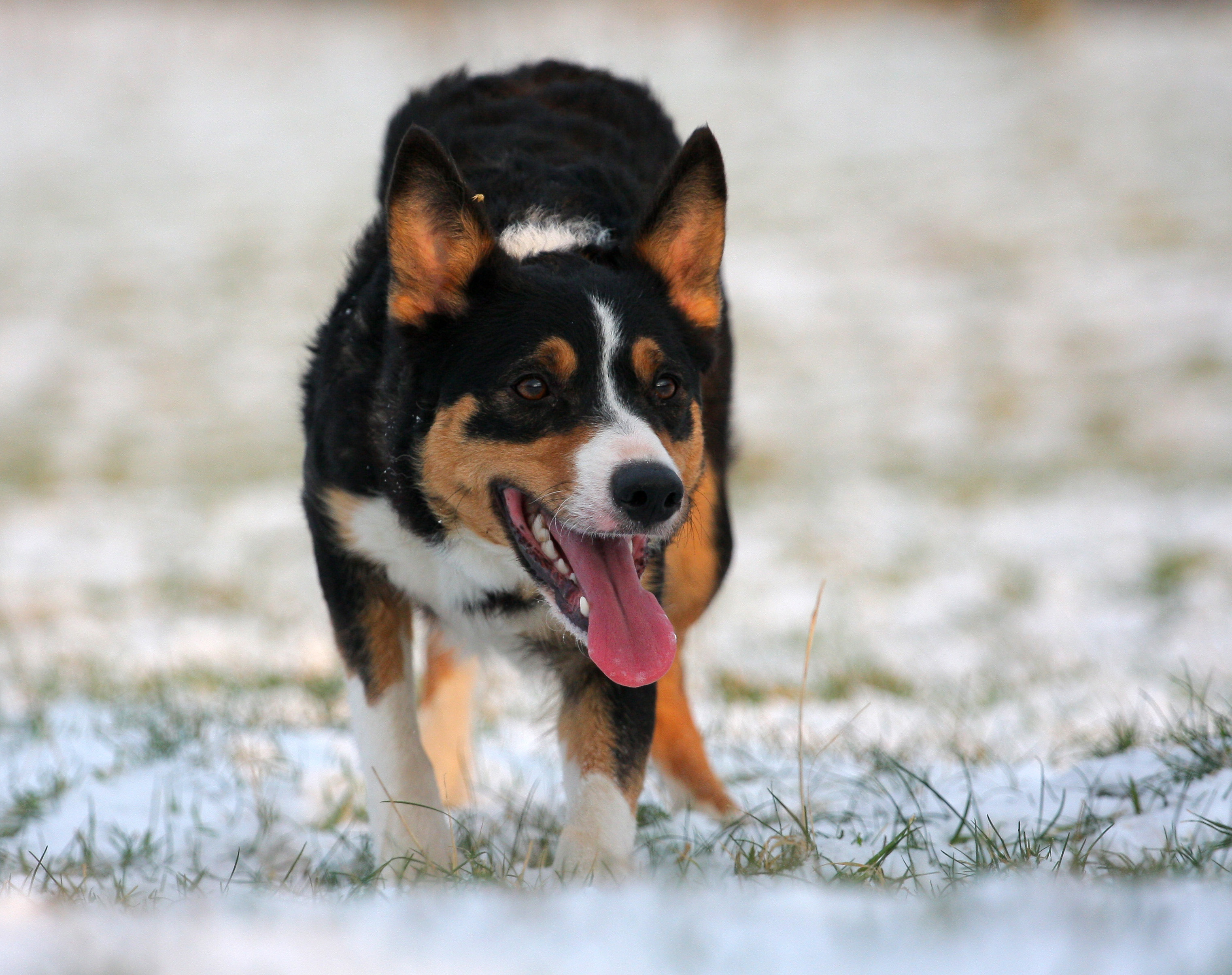 Not a lot has happend the last half year, but still I think it was due time to update the website.

On the personal site of life:
I have finished my education and now have a Pba in webdevelopment, along with my education as IT and Electronics engineer, this I am very happy for and hope that the future as me working instead of studying will be bright. 🙂
Also I have started my own company with webpages, IT-support and photographing www.ravagen.dk. Take a look.

Bailey got neutralized spring last year, and Joy got neutralized autumn last year.
Joy don’t have the temperament I like in the dog, regarding to other dogs. So it was an easy decision. And a good one as well. She now is a much more happy dog.

Cozy is now 21 month and is the most, I don’t know, ehm happy, self confident, noisy, crazy, powerful bitch I have ever met.
She actually thinks she has the size of a Rottweiler.
In many ways it is much more easy to have dog like that, but also some times very tiresome. With this one, I really like my kennel, at least just to get a pause.

She is the most powerful of my dogs on the sheep. She is not that fast at her flanks, but I think it will come. She moves the sheep and the thought of not being able to move sheep has never occurred to her. That I really like. She is smart, she want’s to please, but never gives op, even if you yell at her. Her stamina/motor is really really big. Outrun is a natural part of her, she has not tried BIIIG outruns, but 150 m is no problem.
The stop is another story, but it is getting better, even though she sometimes is a bit too keen. If that is possible!?!
We are attending at least one kl 1 this year before we move to kl 2. I need the experience.
I am very very rusty according to trials. I need to train that.
I think I have the talent, but I lack in almost everything else.

Bailey will be attending kl 2 and kl 3 trials, right now I don’t now quite were to put her, but she will be able to kl 3, later this year.
She has been a very good helper training the other dogs, but unfortunatly that also has giving her some bad habits. I’ll need to get rid of those.
Like stopping very very short in the outrun because she has seen the sheep, and don’t think she needs to run any farther because another dog will go get them.

Joy is ready for kl 3, but i’ll try her in kl 2 first, just check how she will react in a trial. We have some small problems with her flanks, she is so keen that she just guess at which side-command I give her instead of listening to me. I don’t really know how to change that but training a lot. She loves the outrun, shed and singling. In the drive she pushes a bit to much, but it is possible to stand enough on her to make her slow down. She is very fast at her flanks, so timing is all with her. I think she is win or loose dog, with that I mean, if I can make her relax and listen everything will be fine, but if she is too tense then everything will be a battle.